The WordPress.com stats helper monkeys prepared a 2015 annual report for this blog.

A San Francisco cable car holds 60 people. This blog was viewed about 1,900 times in 2015. If it were a cable car, it would take about 32 trips to carry that many people.

Being a multicultural diversified country, India celebrates occasion of New Year many a times in a year. So this day i.e. first day of Hindu calendar month Chaitra, which is falling on 21st March 2015 is one of them. This day is celebrated in most part of India in different ways with great fanfare and sumptuous feast,  and here are my best wishes:

Happy Chet-i-Chand
Cheti Chand is a festival celebrated as New Year’s Day by Sindhi community of India and Pakistan to honour of the birth of Ishtadeva Uderolal, popularly known as Jhulelal, the patron saint of the Sindhis. This will fall on second day of Hindu calendar month Chaitra.

Gudhi Padvyachya Hardik Shubhechcha (Happy Gudi Padwa )
This is how Maharashtrian celebrates it. You can see many a Gudis sticking out of window or terrace or right side of main entrance in traditional Maharashtrian households. Bright green, saffron or yellow cloth adorned with brocade (zari) tied to the tip of a long bamboo over which gaathi (sugar crystals), Neem leaves, a twig of mango leaves and a garland of red flowers is tied. A silver or copper pot is placed in the inverted position over it.

Ugadi Subhakankshalu (Happy Ugadi)
Andhra Pradesh and Telangana celebrates it with the name of Ugadi.

Yugadi Habbada Shubhashayagalu (Happy Yugadi)
Karnataka celebrates it with the name of Yugadi. The name is derived from the Sanskrit words yuga (age) and ādi (beginning): “the beginning of a new age”.

Sajibu nongma panba or Meetei Cheiraoba
It is the festival of the people who follows the sanamahism religion of the Indian state of Manipur. The day, begins with ritual offerings of fruits, vegetables, rice and other uncooked food items to the Meitei deity Lainingthou Sanamahi during the early morning of the festival.

Navreh
Navreh is the celebration of new year in Kashmir. The Kashmiri pandits, visit the sacred spring of Vichar Nag to take the holy dip on this auspicious day. They also make new a new almanac and a scroll called ‘Kreel pach’ on this day.

Navroz Mubarak
Navroz is the name of the Iranian New Year which is celebrated by Parsi community in India.

Nyepi and Ngembak Geni
Nyepi is a Balinese “Day of Silence” that is commemorated according to the Balinese calendar. It is a Hindu celebration mainly celebrated in Bali, Indonesia. The day following Nyepi i.e. Ngembak Geni is also celebrated as New Year’s Day. On this day, the youth of Bali practice the ceremony of Omed-omedan or ‘The Kissing Ritual’ to celebrate the new year.

The WordPress.com stats helper monkeys prepared a 2014 annual report for this blog.

A San Francisco cable car holds 60 people. This blog was viewed about 3,600 times in 2014. If it were a cable car, it would take about 60 trips to carry that many people. 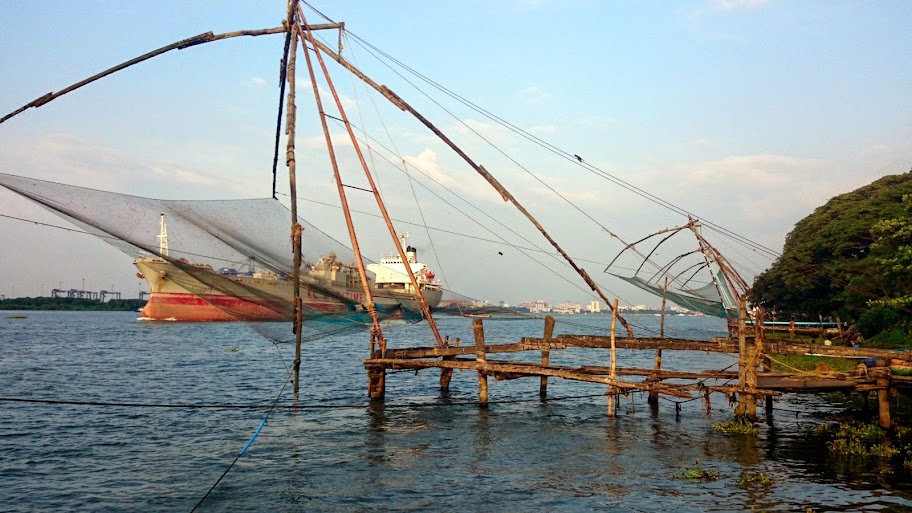 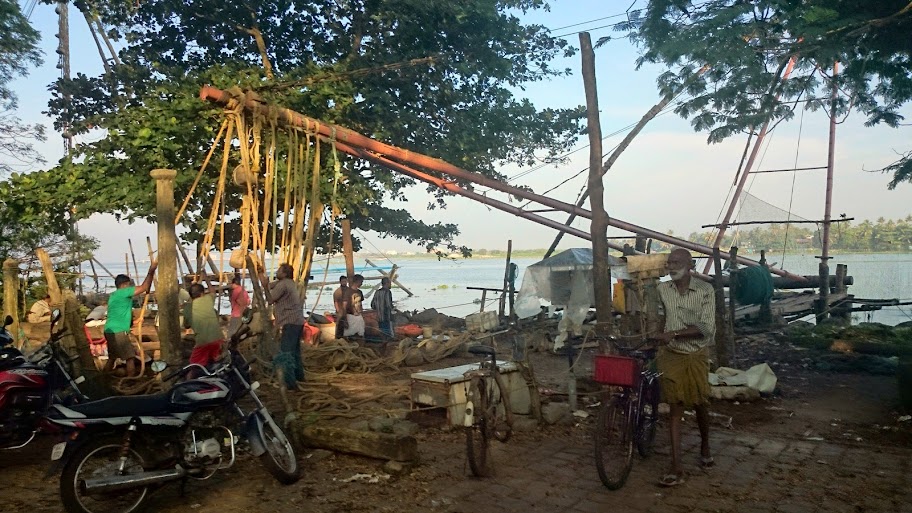 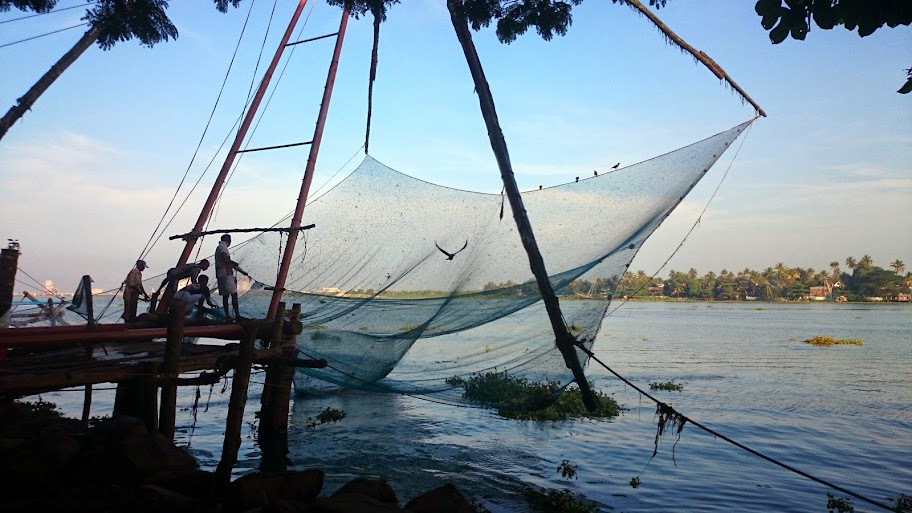 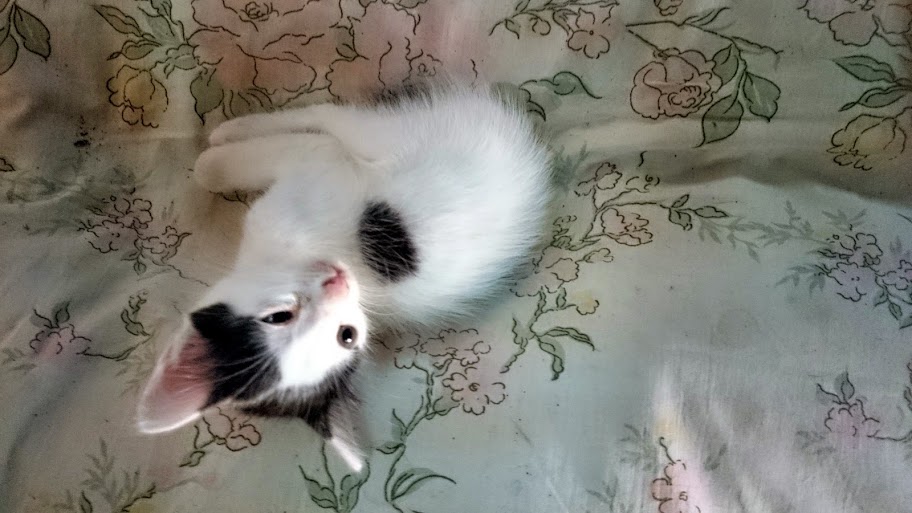 His name is Nandu and he is living somewhere in Mattancherry, Kochi, Kerala. Right now he is feeling very sleepy and don’t want to get disturbed and want to enjoy his lazy Sunday morning.